Skip to content
A Message from H.A. Sun about COVID-19

In this world of modern luxuries that we often take for granted, one thing we here at H.A. Sun definitely DON’T take for granted is how innovative and incredible HVAC systems are!

Okay, maybe we are a little biased … but we still wonder from time to time how people kept cool and even survived before the existence of air conditioning (A/C).

So for today’s blog, we thought we’d have some fun and explore the ways people historically kept cool in hot summers, allowing for a greater appreciation of just how “cool” A/C is.

Before HVAC systems, people used twigs to cool off in the summer. And no, we’re not talking about fanning people with palm fronds. We mean that people made curtains out of twigs – periodically wetting those twigs – and then the twigs would release sweet cool air, as the water dried off and drifted in the breeze.

A more advanced ancient technique of cooling off was called a “jali,” a type of screen/lattice used indoors. You can still find them in many amazing ancient buildings today, like the Taj Mahal in India.

Basically, as air went through these small holes in the screen, the air was compressed and its speed was increased, cooling the air down.

So if you’ve ever been to the Taj Mahal and stood next to one of the beautiful screens, then you can say that you’ve visited one of the world’s oldest HVAC systems!

Another way that people kept their homes cooler through architectural design was having higher ceilings. As we know, heat rises, so if your ceilings are higher, then all the hot air can float to the top. And you get to enjoy the coolness below!

You’ve also probably noticed that most older homes have big porches, more so than homes today. That’s because the deep porch protects windows from the sun’s rays.

Sleep the Heat Away

Not all tips for beating the heat had to do with home architecture and design. People also changed their lifestyles to deal with the heat. For one thing, they took naps during the hottest part of the day! In fact, if you are familiar with the idea of the Spanish “siesta” or mid-day nap, this was part of the reason for it.

You just do your work in the morning, nap when it’s the hottest, then wake up and keep going later in the afternoon. Do you remember the scene in Gone With the Wind where the main characters all seemingly randomly take a nap? That’s why they did it!

Eat and Drink Your Way to Cool

And of course, the other lifestyle change people made included drinking a lot of water, and also eating cold fruits like melons. While we love the idea of eating an ice-cold watermelon out in the sun in summer, we can’t imagine that being the only solution.

Overall, these methods people came up with are pretty creative and ingenious. But we must admit we’re not “fans” of the idea of going back in time before A/C!

If your A/C system needs repair or is struggling to keep you cool and you’re afraid that you might soon be forced to try some of these tactics, contact us or call us now at (248) 335-4555 . 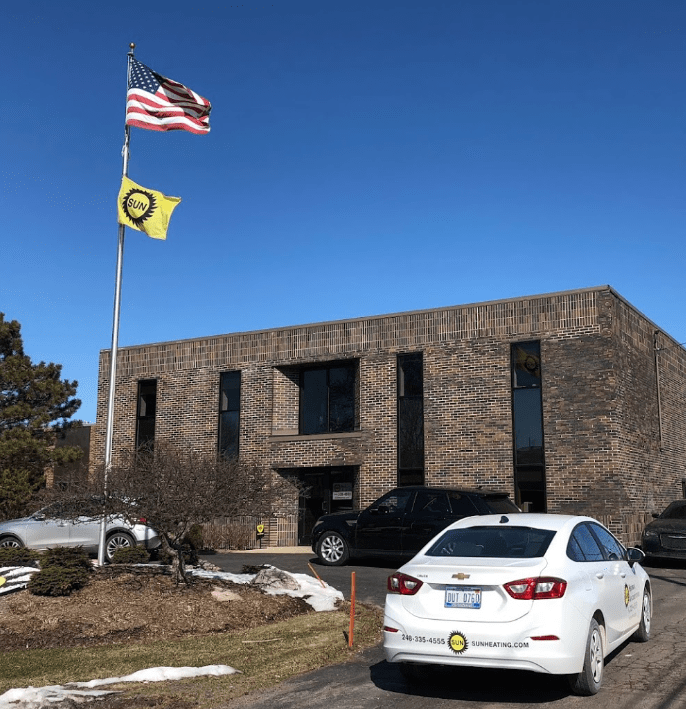